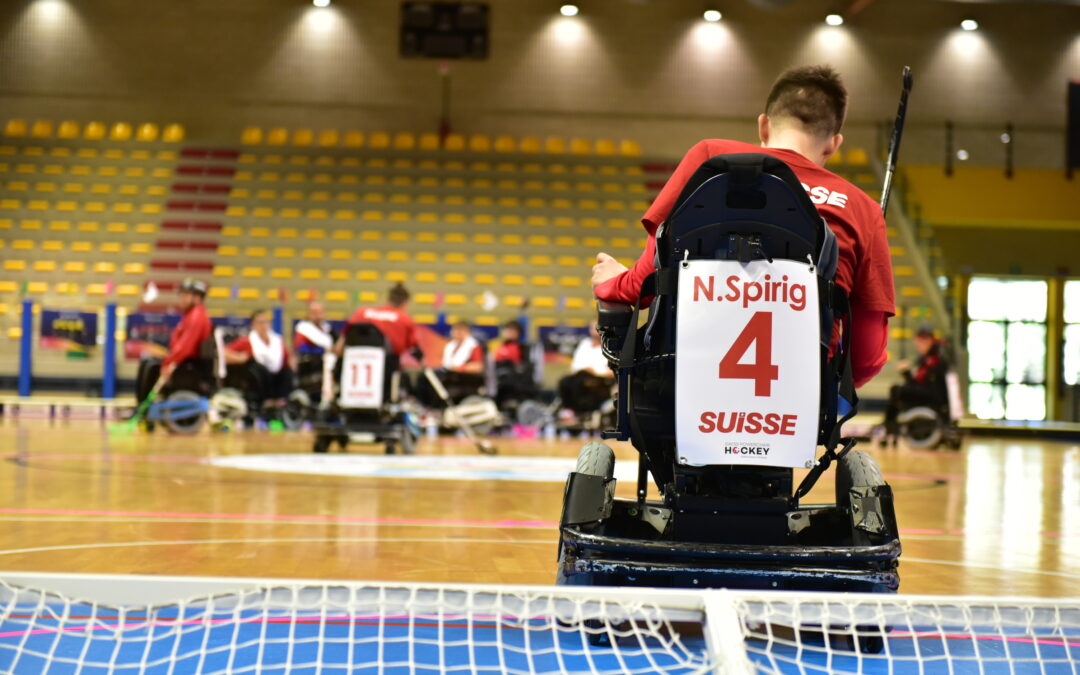 Swiss national player Noé Spirig and team, at the 2018 World Cup in Italy.

Despite this stunning surprise, Switzerland remained without a medal at the 2018 World Championship. They narrowly missed out on a place in the World Championship semi-finals due to having a worse goal difference between the teams with the same points.

By the way: Paul Emmering is also skills coach in the Swiss national team this year. A good omen. 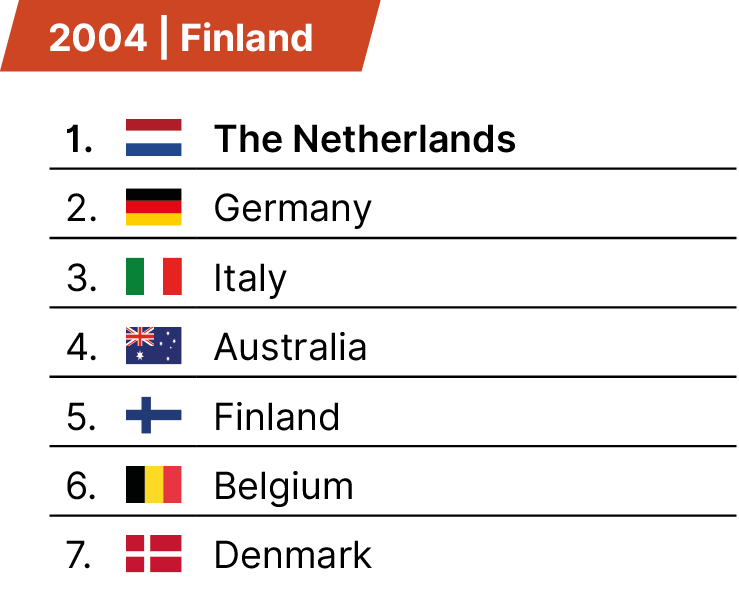 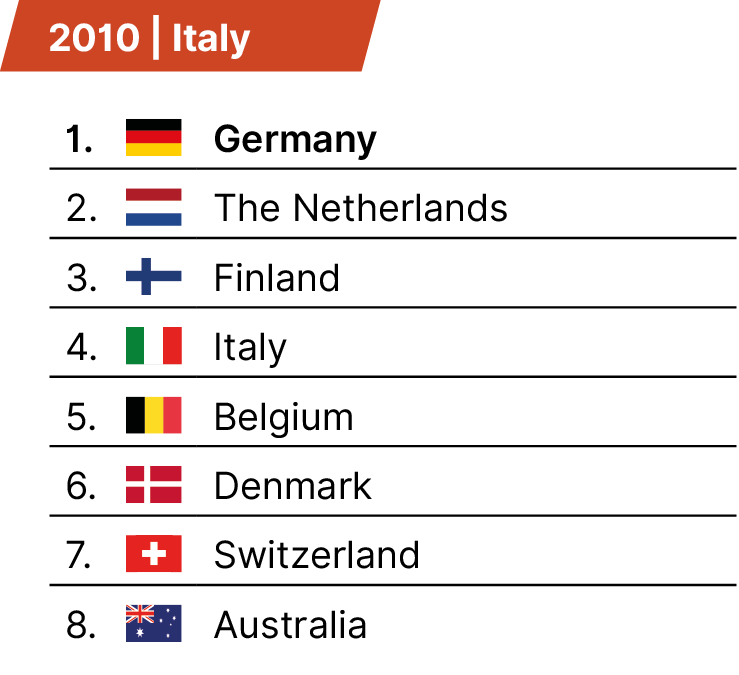 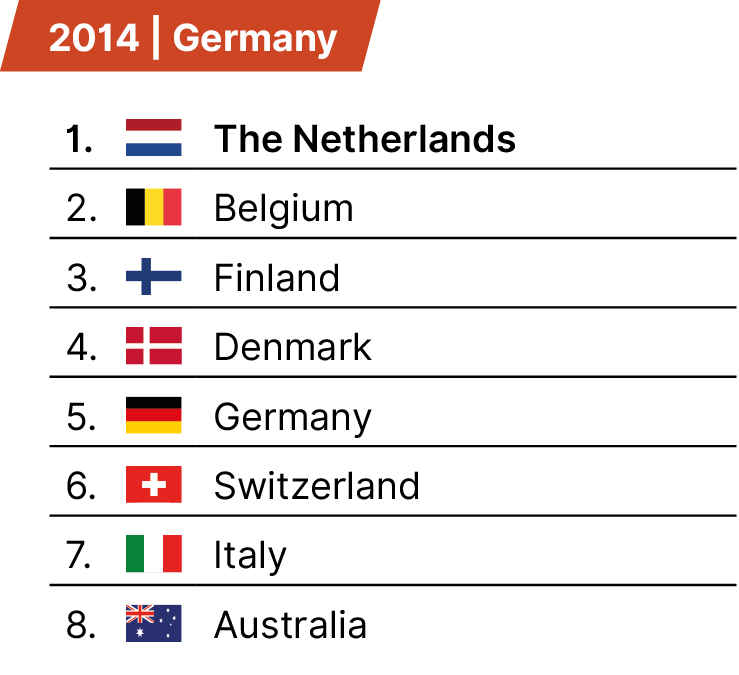 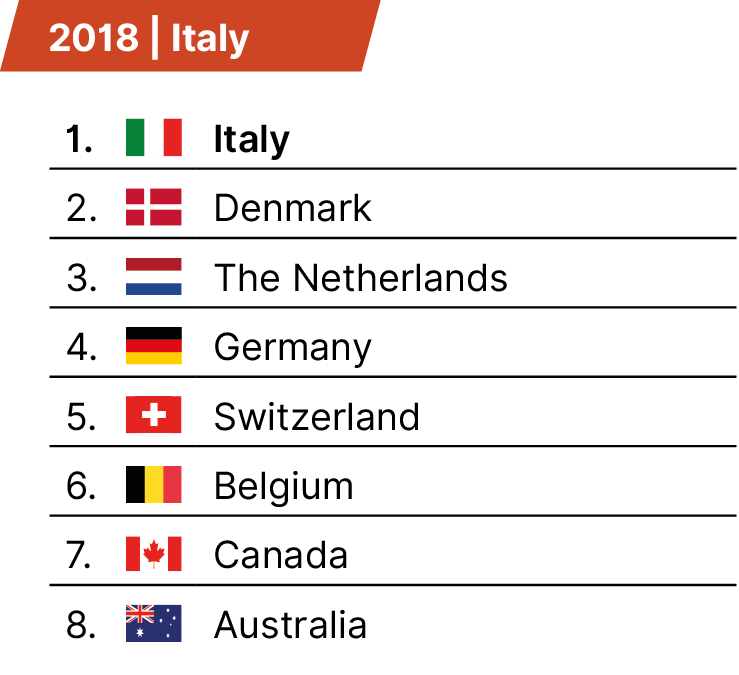 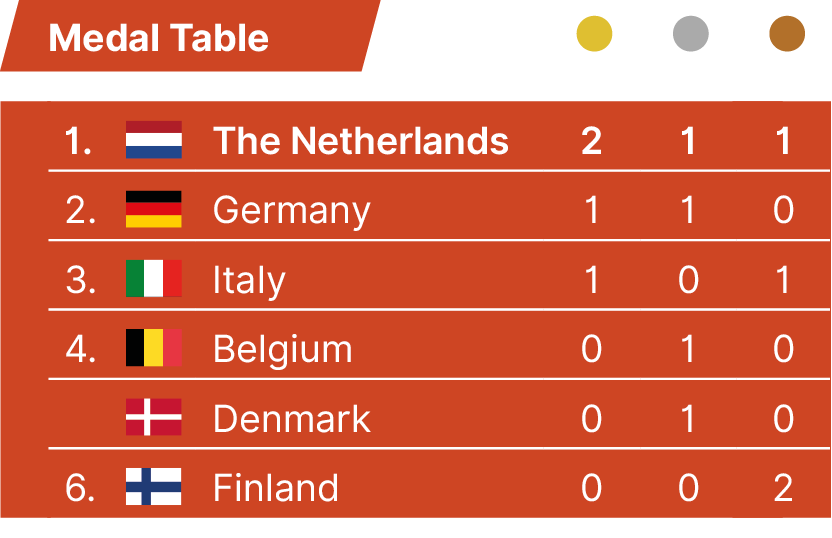