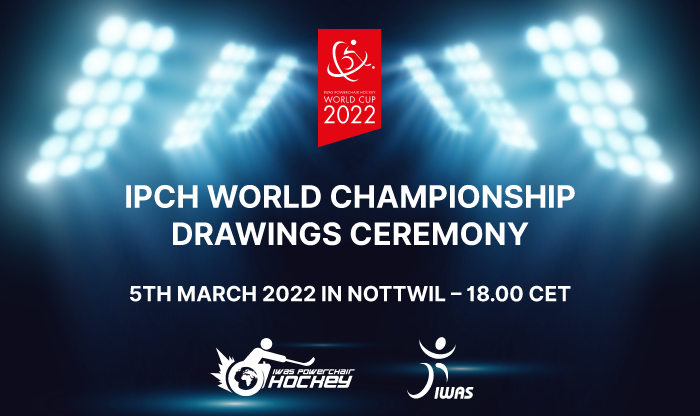 The IPCH World Championship is approaching fast, after such a long period of inactivity we are all very eager to see some action on the international level again. In the meantime, preparations continue for both organizers and teams who are willing to be as ready as possible for the big competition Switzerland will host this August for the first time.

The ceremony will take place at 18:00 (CET) at the end of the Swiss National League matchday and will be streamed online on the IPCH Youtube Channel.

The ceremony will also feature some commentaries from Team Switzerland athletes and special guest and former player Steve (Stefan) Müller.